For chocolate producers and master chocolate makers, these words are part of their usual language, but what about the rest of people who go crazy for a good chocolate and are anxious to know more about cocoa and chocolate jargon?

From Vivaelcacao.com, and by the hand of the Agricultural Engineer from FUNDACACAO, Andreina Portillo, we invite you to satisfy your curiosity and discover the meaning of terms that you may have heard at some point. We assure you that after understanding them, it will be much easier and funnier to be close to an expert and talk about the subject. 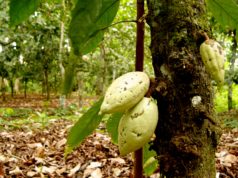 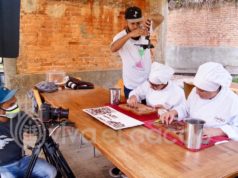 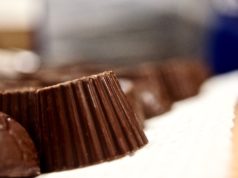 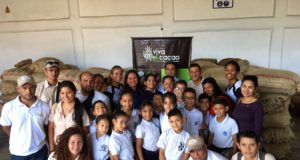